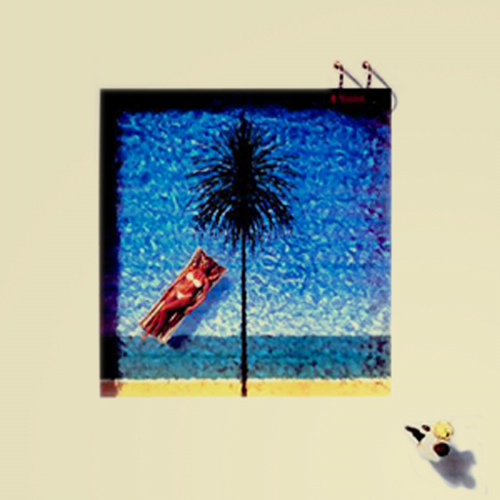 Metronomy’s The English Riviera was a firm fixture on last year’s musical landscape, being a favourite for the Mercury Prize and then surfacing again in a fair few end of year lists.

‘The Look’ and ‘Corinne’, both taken from the album, are likely to further the band’s slow-and-steady invasion of the mainstream. The former is hooky enough for radio (it’s worth waiting til the end just for the audacious synth line), the latter manages to be both groovier and sleazier – a winning combination, we’re sure you’ll agree.

The single’s rounded off with a couple of remixes of ‘The Look’: Camo & Krooked supply a pretty unlistenable dumb’n’bass mix, but the version by PMR’s Two Inch Punch is much more interesting, reframing the vocal with the kind of sensuous digi-soul jam you’d recognise from last year’s ‘Love You Up’ EP. It’s a perfect fit for Joe Mount’s falsetto, teasing out the expressive contours concealed in the original – undoubtedly one for the lovers.