Question of Time shoot their new video at The Vinyl Factory 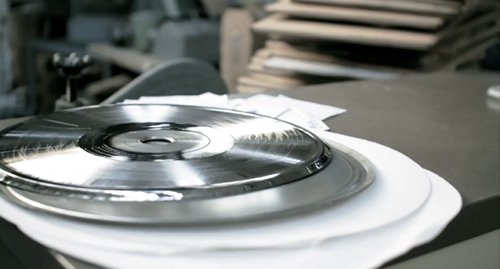 Obviously we’re biased, but we thought this was pretty cool.

Question of Time, a quietly influential house and techno imprint based out of Portugal, has returned with its first release in a decade, label boss J. Daniel’s ‘Change It’. The video was shot at The Vinyl Factory’s century-old pressing plant, Vinyl Factory Manufacturing in Hayes, and provides some visual insight into pressing a record that you don’t see every day.

The video was made public today, and you can watch it below. ‘Change It’ will be released on February 27.