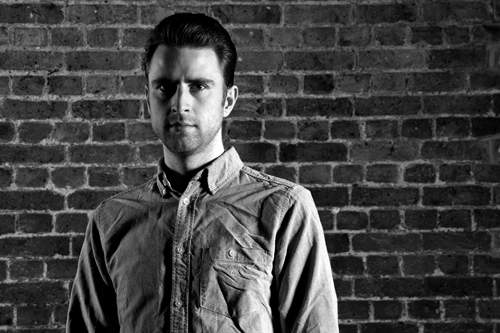 Numbers co-founder and famously exemplary DJ Jackmaster has uploaded a recording of his closing set from Numbers’ December 2011 warehouse party in London.

In the man’s own words, “Here’s the long promised recording of my set from the Numbers LDN warehouse party back in December of last year.

“There were a few Serato technicals to start with, hence the reason for the first few tracks being played without any attempt to blend them, and because it was December, I played some of biggest tunes of the year as a kind of retrospective of one of the best years of UK music in history (IMO). I also put a few of the tracks that I rinsed heavily in my sets throughout 2011, plus the usual selection of surprises. For the same reason, there’s also a few blends from my Fabric CD and the RA mix.

“We need to say a really big thanks to Black Atlantic and Red Bull, but most of all the troops who stayed till half past 6 in the morning singing along to all the tracks and dancing on top of their mates shoulders. You guys made one of the best parties we’ve ever been involved in so thanks very much.”