Keyboard Kid on Based life and building beats for Lil B

“Based is doing you, no matter what others think.” 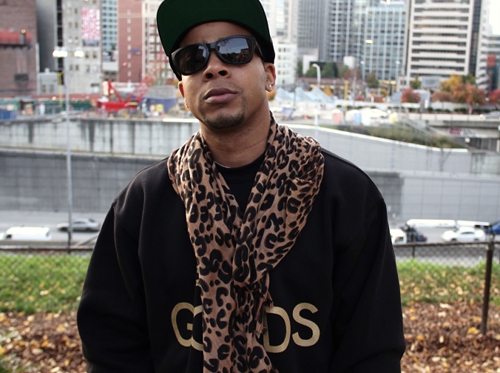 When the world went mad for Clams Casino last year, one of the New Jersey producer’s key talking points was his work for internet enigma Lil B.

Clams Casino wasn’t the only one producing washed-out beats for the Based God however. Seattle’s Keyboard Kid has, for some time now, been Lil B’s main producer, as well as a designated president of Lil B’s Based World (in short, the narrative universe that Lil B portrays through not just his raps, but on his Tumblr page, his Twitter page, and the rest of the social networking mayhem that he helms – or at times, seems to helm him).

Keyboard Kid has spent the last year quietly releasing beat-tapes on his Bandcamp page, which range from watercolour sample baths in the Clams Casino mould to brukked-out synth throwdowns in a similar vein to the off-grid hip-hop that Jamie Teasdale made after Vex’d but before Kuedo. You never seem to quite know what you’re getting with Keyboard Kid, but you can guarantee a certain degree of insanity which will keep you coming back.

At this point I would talk about Cosmonaut, Keyboard’s fizzing December mixtape that represents some of his best work yet, but when the self-written blurb for the release describes it as “Made To Simulate What A Trip Through #BASEDWORLD Moving @ High Flying Speeds while Swaggin To The Max With a Spaceship Full of Green Alien Bitches That Have 3 Huge Tits Smoking and Rolling Up Loud Is Like..Trust I have Done This With The BasedGod. The BasedGod Sent Me Back To Share The Experience…He Also Crowned Me NW God”, what are you supposed to add? Let’s let him do the talking.


“Kanye was my favourite, when I heard ‘Through the Wire’ I knew I had to make beats.” 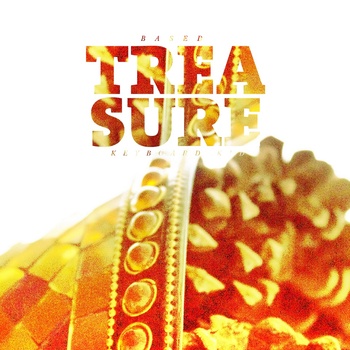 Tell me about your background. When did you start making music?

“I’ve been into music my whole life, growing up as a child I listened to a lot of West Coast, Southern rap and jazz. My uncle used to play Ozzy. My mom raised me in Seattle, but in the Summer I’d go down to Dallas where my dad was from; that’s where I primarily heard West Coast and Southern Rap. I never stuck with an instrument… I did try playing the trumpet, but by the time I was in high school I was heavy into East Coast rap and samples. Kanye was my favourite, when I heard ‘Through the Wire’ I knew I had to make beats, so shout out to Kanye [laughs]. Around that same time one of my best friends was heavy on the internet, and my fam got a nice computer so I was getting online and into the whole internet culture… I remember after hours of being online, searching, I finally figured out how to download FruityLoops. I knew 9th Wonder used it, and I was a huge fan of him and his whole style.”

Yeah, that whole ’03-’04 period was gold with College Dropout and 9th Wonder’s Nas bootlegs and album with Murs. Were there any records in particular that you found inspirational when it came to your own production?

“Yeah, definitely. Albums like [N.E.R.D.’s] In Search Of… forever inspire me. Like that album to me just brought so much colour and feeling into every track – it’s like musical LSD, that album changed my life. It reaffirmed my love for music and made me think ‘yeah, this is something I want to do, I wanna make people feel the way I feel when I hear this album.’ And College Dropout – Kanye you were robbed when you didn’t get your five mics in The Source bro. Real talk.”


“I met Lil B through the internet. It was before he really got the whole 150 MySpaces going…”

How did you hook up with Lil B?

“I met Lil B through the internet, beginning of ’07 through MySpace. It was before he really got the whole 150 MySpaces going. I was just looking for an artist to work with – was tired of making beats to just make them… A lot of people around me I reached out to thought my beats were ill but just too different or whatever. I knew B’s style was very future, I had a feeling if I hit him he may be responsive, because I’d seen how active he was online. So sure enough, he responded to a message I sent him on MySpace and man, the rest is history – we’ve been friends since. That’s my bro, he really gave my sound a shot and exposed it to a lot of people when no one else would mess with me.” 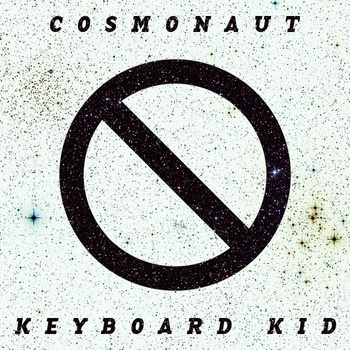 How did this Based production style that you and Clams Casino have emerge? Was it something that Lil B specifically wanted in his beats? It’s funny how a whole style’s popped up, pretty much just from you two as far as I can tell.

“Man it’s crazy, ’cause me and Clams have a very similar style and I think it was all timing. Like it’s funny, ’cause I’m way up here in Seattle and he’s New Jersey. But I had heard Clams’ beats when I started going online a lot, I heard his beats for Main Attrakionz and Deezy Dolla before I knew he worked with B. So I mean the thing is me and him were already working with the same artists unknowingly… it just kinda happened.

“B has never come to me and said ‘hey, I need this specifically’, he’s always been real general in what he wants. But B knows what he likes, so the beats he chose from me and Clams were just similar. ‘Cause Clams has made just regular slap up-tempo [too]… a lot different from the lush, hazy sound he’s known for now. But when Twitter got big me and Clams finally talked, and we were both fans of each other. I hope we meet in person soon.”


“Based is doing you, no matter what others think. I’m Based for life.”

Tell us about the Based thing? You’re pushing it pretty hard. What does it mean to be Based?

“Based started in The Bay. Lil B asked me to be a leader and main producer for him when I started working with him. Our philosophies and music – art and life – were the same, so I just adopted the Based term and applied it to what I was doing already. To me Based is being in tune with you and your spirit and the world. Based is positive living and promoting it. It’s also being a rebel – that’s why we do what we do want in terms of music. We want to break barriers and bring people closer together. Everyone is welcome in Based World. That is the basis of Based to me. Based is doing you, no matter what others think. I’m Based for life. Thank you Based God. Everyone should be Based.” 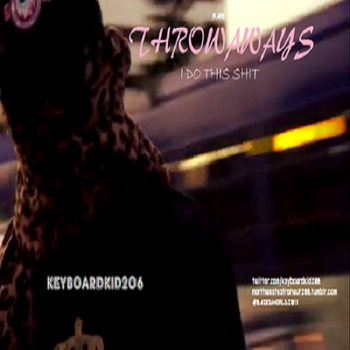 What do you think of the term “cloud rap”?

“Cloud rap is dope man, I think the writers coined that name as far as I can tell. I know the homies Main Attrakionz run with it. It’s dope ’cause people are just vibing with what we do, I don’t care what they call it as long as they enjoy it. It fits the sound.”

Regardless of what people call it, your production definitely stands out – big ambient synth washes, breathless vocal samples, etc. How did you end up developing this style?

“The sound just kinda developed, because I taught myself how to use FruityLoops, and it was a lot of trial and error. I’m a big fan of ambient music. I’m from Seattle where it rains a lot, so maybe that had something to do with it. Lots of Mary and making beats. I work off emotion. I just go in my room and zone out for hours – I don’t have a lot [of equipment] but I make it work.

“I’m into art, fashion, anime, video games, soul… I bring all that into my music. So I mean my music is me. That’s why I’m so happy people are diggin’ it. I think what I got is something special and nobody can duplicate what we are doing here in Based World.”


“I work off emotion. I just go in my room and zone out for hours.”

You recently released a new Bandcamp album, Cosmonaut. Are you happy to keep rolling out the instrumental Bandcamp releases for now, or are you looking to do some bigger, different type of projects this year?

“Yeah, I mean for now I think the Bandcamp thing has worked nice for me. I’m always looking to do bigger things though, I definitely want to drop some label-pushed stuff, I think it would be huge. But we’ll see what the year brings.”