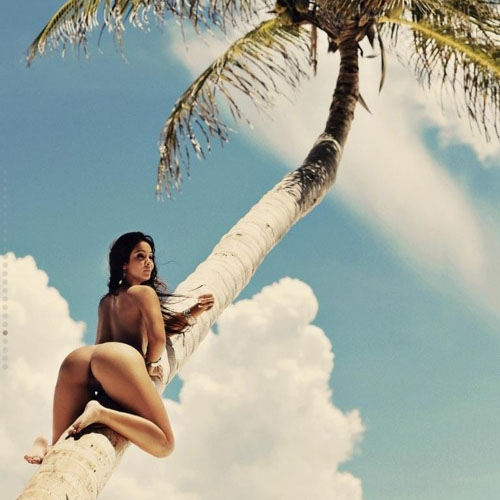 UPDATE: Madlib not involved, according to Stones Throw.

This weekend, Californian rapper Blu (briefly) uploaded a new album, widely reported as being a collaborative project with hip-hop polymath Madlib. In recent years, Blu has made a virtue of dodging traditional mainstream distribution, releasing material on an ad-hoc basis on the web. True to form, the rapper posted up a new album, entitled UCLA, onto his Bandcamp page this Saturday. All of the record’s 14 tracks were credited to fellow L.A. resident Madlib.

By the end of the weekend, however, UCLA was nowhere to be seen. Moreover, according to Madlib’s label Stones Throw, the producer was not actually involved in the making of the record (via Pitchfork).

Whether the release was a tactical gesture or an unhappy accident, there is currently no word as to when the record will next be available. The tracks undoubtedly sound a little rough-and-ready, so it may be that Blu is applying a few finishing touches. Blu’s last record, a joint project with Exile entitled Give Me My Flowers While I Can Smell Them, saw the light of day in December 2011. In the absence of any music, the tracklist for UCLA is below.