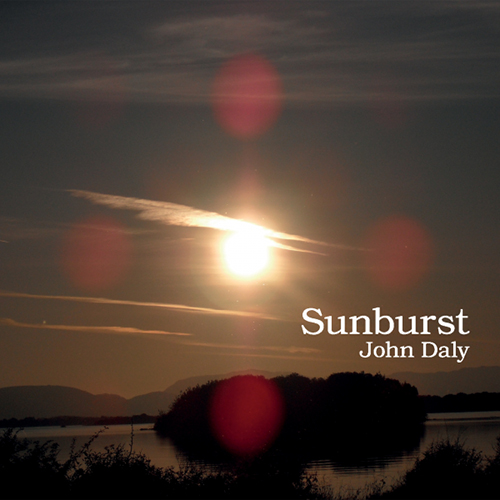 The Irish producer’s fifth long-player, Sunburst, will be released through the Zurich label in April.

The title and artwork [pictured] seem like the perfect descriptors for the light-filled, disco-inflected iterations of house and techno Daly’s been putting out since he first surfaced in 2005. The much-lauded Cork native has previously seen releases through a broad range of labels including Plak, Mule Musiq and Francois Kevorkian’s Wave Music.

Sunburst is slated for release on April 27 – tracklist below.