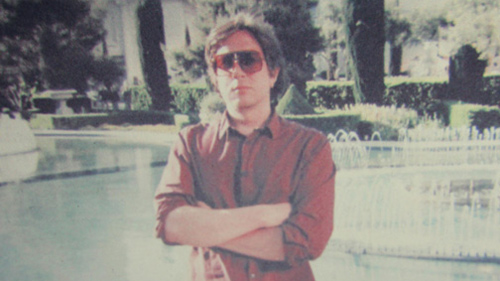 Danny Wolfer’s album of “forest-techno”, released as a pay-what-you-like download last year, has been pressed to wax.

About time too – the album was a highlight of 2011, making an appearance on our end of year chart – not least  for its press release, penned by the Dutch producer himself, in which the music was aptly described as “autistic Star Trek 1987- Misty Forests- X-FILES,- DETROIT unicorn futurism”.

The album’s available as a 4xLP set through Wolfers’ own Strange Life label. It’s out now – grab it here. Tracklist and artwork below. 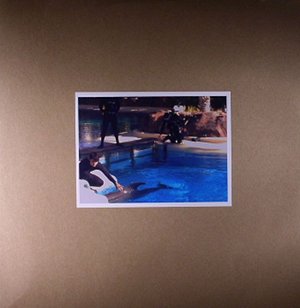