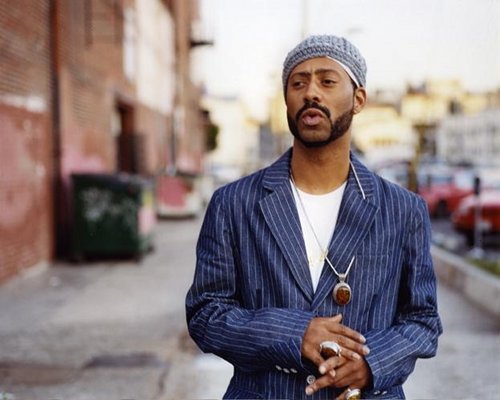 The 13th installment of the Madlib Medicine Show series, released by Stones Throw in conjunction with Madlib’s Invazion label, is set to appear on March 1.

You can listen to a track from the release, ‘DOOM vs. Jadakiss’, below. As you might imagine, it features verses from the two rappers shunted up against each other, bound together with the kind of virtuosic bricolage we’ve come to expect from the LA-based producer. More info on the album here.

In addition to Black Tape, Stones Throw will be putting out all 13 Medicine Show releases as a box set, due for release on March 27 – more info on that here.