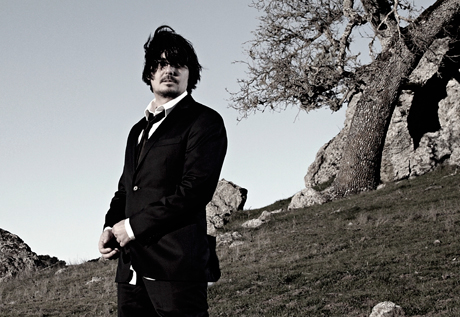 Boasting a “wealth of archive material”, most of the music contained in the box-set is unreleased, and none of it has ever been available on a physical format before. Included is “new music, unreleased dubplates, Amon Tobin’s earliest audio experiments (never been played in public before), film and television score work, unreleased score work, deleted bootlegs, live show DVD, ISAM live audio album, remixes, cover versions and re-interpretations of the ISAM album, remixes Amon has produced for others, a recording of the November 2010 Royal Albert Hall orchestrations of Amon Tobin and more”, across six 10″ vinyl records, seven CDs and two DVDs. The box-set also contains several posters – in short, there’s a lot there, and longtime Tobin fans should be salivating at the prospect of it.

The box-set is billed as a strictly limited release, though Ninja don’t say how many copies have been pressed. It’ll be released on April 15.