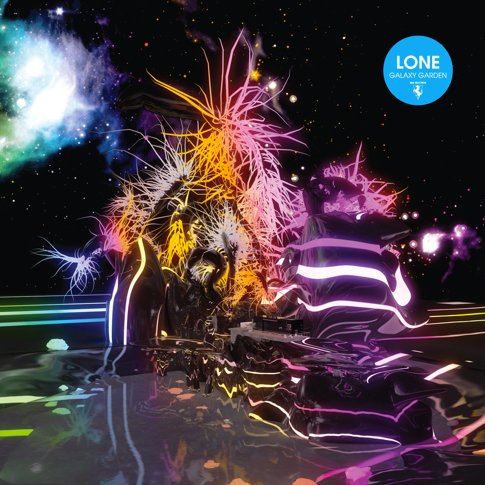 The album’s existence has been known for a while – along with the fact that Machinedrum and vocalist Anneka both feature on it, and some audio from it – but a full press release has now been sent out.

As fans of Lone would probably expect, Galaxy Gardens promises to be the Manchester-based producer’s most complete dancefloor-focussed work yet, continuing the classic rave-indebted sound that’s been such a part of his R&S work (his early albums, Lemurian and Ecstasy and Friends were far closer to hip-hop in their sun-kissed beat tracks).