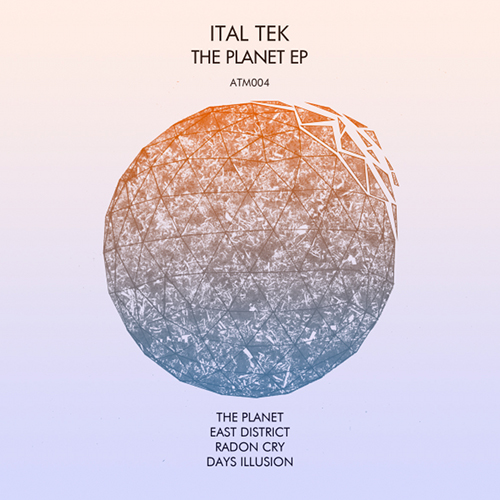 But then that’s no bad thing when you’ve got a sound as meticulously worked out as Alan Myson has. Following on from the Gonga Ep on Planet Mu late last year, these tracks push further into hybrid footwork territory. Myson’s taste for lush synth melodics is still in full effect, but any tendency towards the turgid is reigned in with some judiciously applied percussive acrobatics. At points (‘Radon Cry’, ‘Days Illusion’) parallels could be drawn with another of Planet Mu’s resident auteurs, Kuedo – and there’s definitely a retro-futurist bent to these tracks, as with last year’s Severant – but the sound is very much Myson’s own. The EP’s out on March 19.