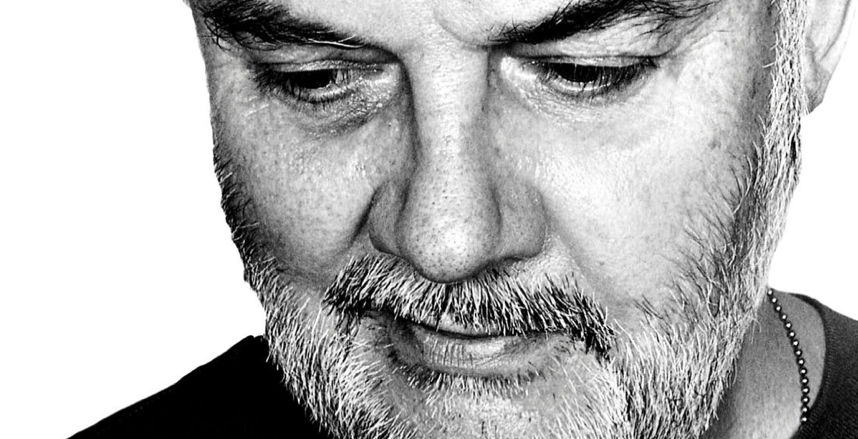 Ever wished John Peel’s record collection was yours? Well, soon it will be.

Peel’s collection is being made available to the general public, in the form of an “interactive online museum” [via NME].

The collection is understood to comprise around 25,000 LPs, 40,000 singles and “many thousands” of CDs. It’s going to be represented online as part of The Space, a new “experimental digital service” managed and largely funded by the Arts Council, with support from the BBC.

Tom Barker, Director of the John Peel Centre for Creative Arts, comments: “It is the first step in creating an interactive online museum with access to the entire collection, one of the most important archives in modern music history.”

Frank Prendergast of Eye Film And Television adds: “The idea is to digitally recreate John’s home studio and record collection, which users will be able to interact with and contribute to, while viewing Peel’s personal notes, archive performances and new filmed interviews with musicians.”

“We’re very happy that we’ve finally found a way to make John’s amazing collection available to his fans, as he would have wanted,” says Peel’s widow, Sheila Ravenscroft. This project is only the beginning of something very exciting.”

Precisely how this “interactive online museum” will work, and what users will actually be able to do with it, are ambiguous at present. What is known is that The Space will be live over the period May-October 2012, across various platforms – including PCs, smartphones and digital freeview TV. The project is receiving up to £3.5m of funding from Arts Council England.