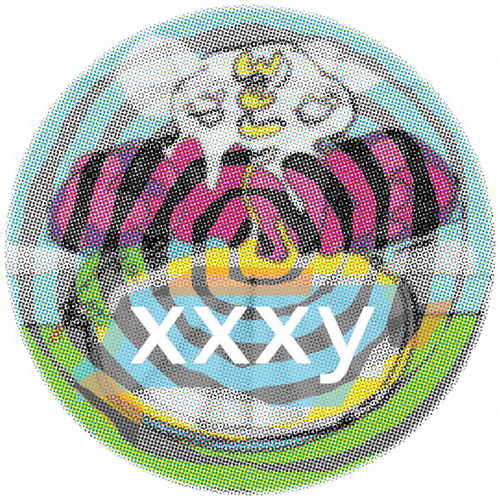 ‘Ordinary Things’, released on Doc Daneeka’s Ten Thousand Yen imprint, achieved an almost anthemic status. And it’s easy to see why – that vocal hook will earworm you instantly, and the pristine packaging it sits in is decidedly easy on the ear. Meanwhile, ‘You Gotta Do You’ on Orca revealed the producer’s designs on the darker corners of the dancefloor, drawing on Boddika-style drum machine funk and a library of tried and tested breaks to fine effect.

The Everything EP suggests that, for the meantime at least, Rupert Taylor’s back on the sunny tip. The title track is straight up hands-in-the-air house, combining Taylor’s ear for an addictively hooky vocal sample with the kind of jacking rhythmic framework that’s moving UK dancefloors at the moment. ‘I Know This Can’t Be Love’ is almost bubblegum in consistency, complete with sugary pitched-up vocal and pristine chords, while the vinyl-only bonus track ‘I Can’t Stop’ spices things up with a liberally swung snare pattern and hyperactive synth arpeggios. The EP will be released through Well Rounded, exact date still to be announced.