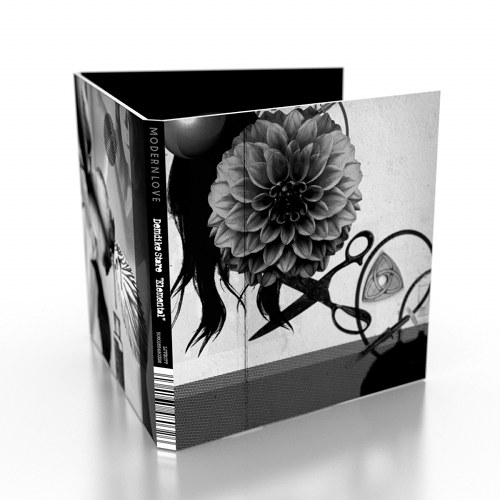 Fans of all things occult will be overjoyed – or as close to overjoyed as an occult enthusiast can be – to hear that Modern Love have now made Elemental available to stream in full. As with 2010’s marvellous Tryptych, the new LP is a gumbo of soundtrack work, Basic Channel indebted techno, incidental noise and exotic miscellanea.

Although Elemental has already had a release of sorts as a series of limited edition vinyls, the CD edition contains a raft of previously unheard material. Elemental will be available to buy on February 27, courtesy of Modern Love.