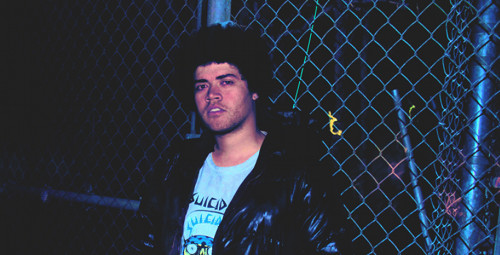 James Ferraro’s Bebetune$ alter-ego – who is now, apparently, part of a “new band/gang/mob/cru” called Bodyguard – has a new mixtape out.

It’s hard to figure out exactly what Bebetune$ is: last year’s Inhale C-4 $$$$$ mixtape tackled trap-rap, swag and washed-out r’n’b, prompting debates as to whether it was a genuine tribute to modern hip-hop or a knowing appropriation, in the same way that Ferraro’s 2011 album Far Side Virtual‘s ringtone-esque tracks clawed at the underbelly of American commercial culture. What it certainly represents though, is incredibly entertaining, addictive music, and Silica Gel is no different.

You can download it here. Bebetune$ / Bodyguard’s full debut album will be released later this year through Hippos in Tanks.