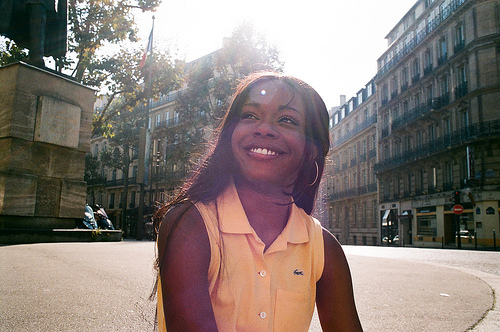 Azealia Banks will release her debut album in September.

Titled Broke with Expensive Taste (nice), there’s not much known about the album at this point, bar some quotes from Banks, namely that “The [record’s] theme is a young girl trying to find it.”

Find what? “Success! Herself! Her path! The young girl trying to make it! That girl who’s at the end of her childhood trying to get a job and make some money, you know? She needs to get what she can get! She needs to go out there and show people she knows how to work for it.”

Banks, the currently ubiquitous Harlem vocalist who broke through with last year’s YouTube hit ‘212’, recently signed to Polydor, who’ll be releasing both the album and a full EP titled 212 on March 25.