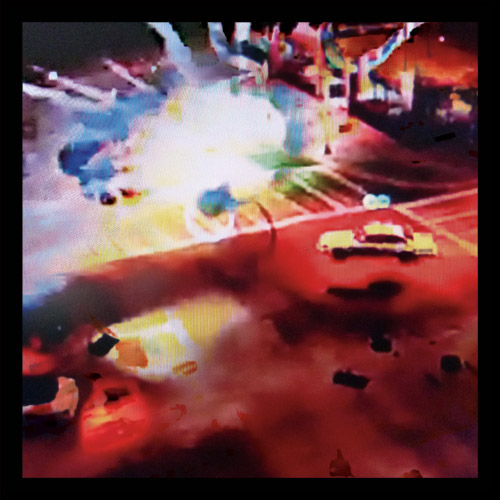 The Urban Gothic synth-twiddler has put out a split single with Dylan Ettinger.

The Moon Glyph label, whose idiosyncratic roster include Buffalo Moon and Food Pyramid, have just hit their fortieth release. To celebrate the milestone, they’ve put out a limited edition split 7″ of tangled synthwork par excellence. Sonic adventurer Dylan Ettinger looks after one side; Xander Harris’ ‘The Driver’ graces the other.

Harris’ 2011 LP Urban Gothic was a schlocky treat: its slasher-flick keys and perverted disco beats made for an album that was spooky and silly all at once. With ‘The Driver’, Harris – yes, named after that Buffy character – tries his hand at something a little less ghoulish. Over a twisting acid house bassline, Harris takes us on a tour through some glossy, moonlit cityscape. Those not already disposed towards music of this ilk are unlikely to be swayed by ‘The Driver’; but if you fancy a bit of louche adventure, you could do much worse on a Tuesday afternoon.

‘The Driver’/’Tipoff’ is available now from the Moon Glyph store, and is limited to 500 copies.