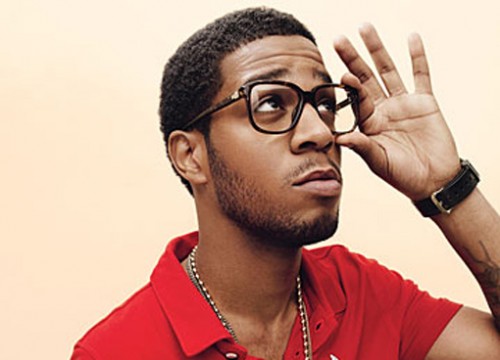 The Cleveland MC has started a one man Twitter war against his own label on the day his new album is released.

The Limp Bizkit/Lil Wayne conglomerate isn’t the only notable rap-rock outfit doing the rounds at the moment. WZRD – aka Kid Cudi’s alt.rock project with producer Dot da Genius – dropped their self-titled debut LP yesterday on Universal. As Exclaim note, Cudi chose to mark the occasion by posting a vitriolic screed against the label on his Twitter feed:

“Ok so just a heads up, my weak ass label only shipped 55k physicals cuz they treated this like some indie side project tax right off. So i apologize on behalf of my weak ass major label…I gotta go out and find one too, becuz my weak ass label never even gave us a copy of our own album. FAIL!!!… Im lettin Universal Republic have it, fuck it. What they gon’ do, spank me??”

It’s not the first time Cudi has inexplicably committed high-profile hari-kari: he was thrown off of Lady Gaga’s tour after a scuffle with a concert goer. The WZRD record is available now, provided you can find it.