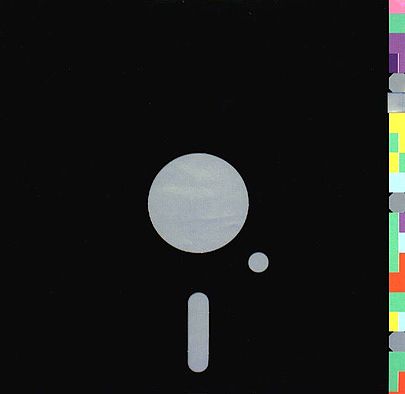 Tomorrow, BBC Radio 4 will dedicate a show to the art of the 12 inch vinyl single, and its journey from the mid-’70s onwards.

Presented by journalist and founder of the ZZT label Paul Morley, part of the show features former New Order man Peter Hook and Peter Saville, designer for the band as well as Joy Division, David Byrne and Briano Eno, OMD and more, discussing the sleeve for New Order’s 1983 hit ‘Blue Monday’. You can stream that clip below.

Elsewhere on the show, Morley will explore whether a 12″ record really does sound better than its sibling, the humble 7″, and interview Trevor Horn about  the Frankie Goes to Hollywood 12 inch singles. In the program’s words, “ZTT released so many different versions of Two Tribes on 12 inch that the chart rules were changed – so was the record buyer getting value for money? And what does the 12 inch single tell us about 1980s excesses?”