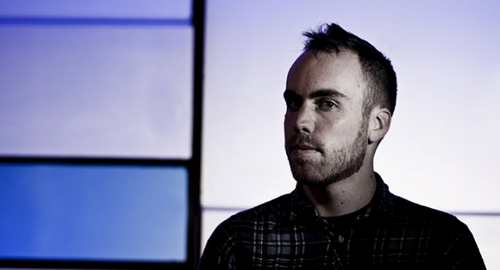 Rarely a dull moment with this West Coast beatsmith.

His immaculately produced beats tend to trigger a deep compulsion to screw your face up and get on the dancefloor, and this one’s no different.

The excellently titled ‘Regis Chillbin’ is trap rap pushed to almost cartoonish abstraction, all cleanly articulated bleeps and bloops and those ear-piercing snare drills. As has been his style of late, Machinedrum’s remix injects some sweat into proceedings via Chicago circa 2012 and London circa 1992 (do our jungle senses deceive us or is that the ‘ergh’ from the Funky Drummer break?). Heaters both, out on Dutch imprint Rwina in late April.