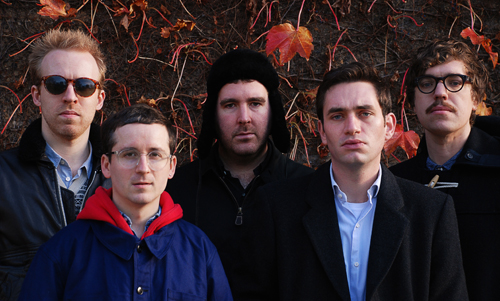 Hot Chip’s new album will be titled In Our Heads, and released through Domino.

The group’s fifth full-length, it will be released on June 11 in the UK (June 12 in the US). It was recorded in London and produced by the band, with – as we reported previously – additional production and engineering by Mark Ralph).

And if you’re interested: as the group’s Joe Goddard revealed last month, it was recorded on a mixing desk once used by Kraftwerk.