LimeWire to pay $10m in compensation to record labels 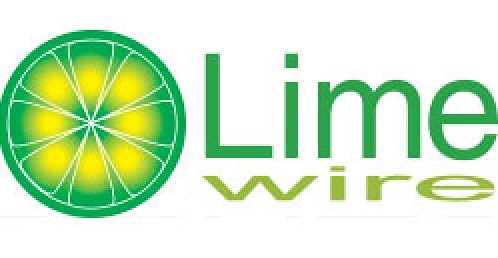 File-sharing service LimeWire has made an out-of-court settlement with rights protection agency Merlin.

LimeWire was one of the more notable – and notorious – P2P filesharing services throughout the last decade. Since shutting down in 2010, LimeWire has already had to cough up $105m for aggrieved record labels. The Guardian now reports that the company’s long-running battle with Merlin has come to an end, with the former paying out up to $10m in compensation.

Merlin, the self-proclaimed ‘fifth-major’, represents the interests of a cluster of significant independent labels, including Domino and XL. Having been left out of that initial 2011 settlement, this represents a substantial victory for the labels. Merlin is now reportedly looking to take legal action against other filesharing networks.