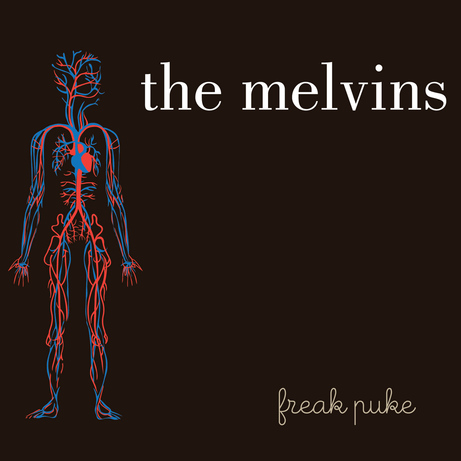 Legendary sludge bastards The Melvins will release a new album this June, under a new name.

The album, which by our count is their 26th in total – though we’re quite possibly wrong about that; the group has released a lot since their debut in 1986 – is titled Freak Puke, and will be released on June 4 through Ipecac.

The name under which the album has been recorded, however, is Melvins Lite. Mainstays of the group Buzz Osbourne and Dale Crover are still present, but while the last two Melvins albums were the work of a four-piece (with Big Business’ Jared Warren and Coady Willis joining Osbourne and Crover), Freak Puke is the work of a trio, with Trevor Dunn joining on bass (Dunn, incidentally, is also a member of Tomahawk, who just announced a triple-vinyl retrospective).