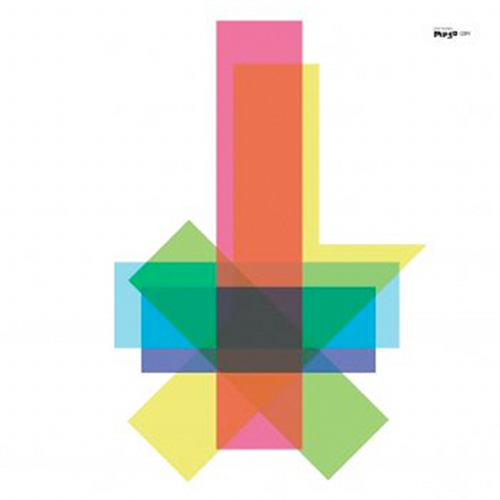 KTL – the collaborative unit made up of Editions Mego boss Peter Rehberg and Sunn O)))’s Stephen O’Malley – are to return with a new LP.

The new record will be titled V, continuing the trend set on 2009’s IV. The record, laid down at a range of studios across Europe over 2010-11, is set to be something of a departure for the pair. According to the press blurb, listeners can expect a “rich set of sound experiments far removed from harsh metal/noise blizzards of their early albums”. Moreover, the second track features a lush orchestral accompaniment, arranged by Icelandic composer Jóhann Jóhannsson and performed by the City Of Prague Philharmonic. V was recorded in some fairly illustrious studios: the list included Stockholm’s EMS, Paris’ Ina GRM, Bergen’s Tinitus and Prague’s Smecky.

V will see release on March 8. Ordering swiftly is recommended – the first 300 orders will come bundled with a free 12″ of out-takes from the sessions. The track list is available to scrutinise below:

In other Rehberg news, Editions Mego have also announced the release of a new Fenn O’Berg recording. Possibly the least glamorous supergroup operating today, Fenn O’ Berg is the triumvirate of Rehberg, Christian Fennesz and Jim O’ Rourke  The cheery sounding In Hell collects five tracks recorded during their Japanese tour in November 2010.

In Hell will be released as a 2xLP on April 10; again, the tracklist is available for your perusal: