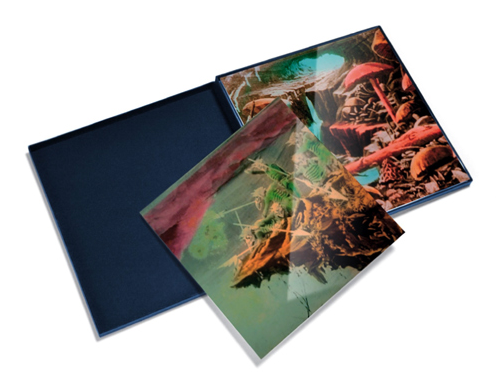 The first of these is a lavish collectors’ box set, limited to just 300 copies, containing four 180g vinyl records and a DVD of the 1902 silent film that inspired the music on the album, and gave it its title. Air were commissioned to create an original musical accompaniment for a newly discovered colour print of  Georges Méliès‘ iconic 16-minute short, which is often regarded as the first ever sci-fi film; the restored print and Air’s soundtrack premiered at Cannes on May 11, 2011, to considerable acclaim.

The French duo subsequently developed and expanded the work in their Paris studio, calling upon the vocal talents of Au Revoir Simone and Beach House‘s Victoria Legrand.

The box set is available to pre-order now, priced £200, with an official release date of April 16. 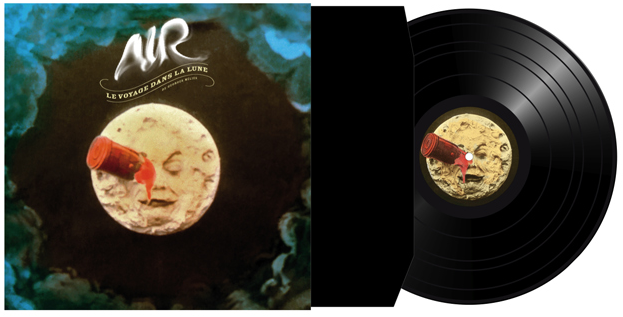 The deluxe gatefold edition, priced £30, features the album pressed on 180g vinyl and housed in a bespoke gatefold sleeve with exclusive artwork. It’s due out March 26 and is also available to pre-order now.