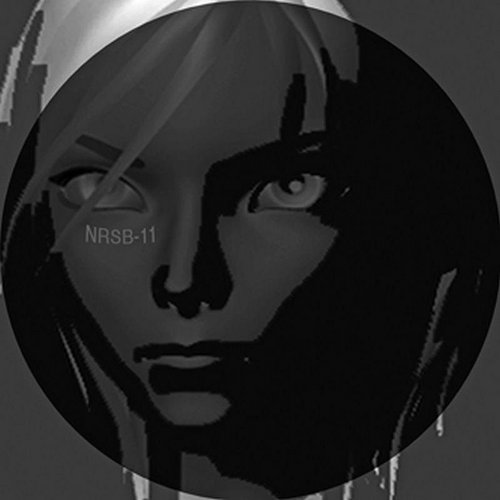 Details are scarce, but it looks like fellow Drexcyians Gerald Donald and DJ Stingray are set to release a joint single.

On March 12, an outfit trading as NRSB-11 will release a self-titled 12″ on Weme Records. The otherwise nondescript release is made interesting by the single-sentence press release which accompanies it: “A one-time record project by Heinrich Mueller and DJ Stingray”. The sleeve has a greyscale picture of an angry looking cartoon girl, which may or may not offer an insight into the music housed within.

Gerald Donald, who these days prefers to be known as Heinrich Mueller, was one-half of enigmatic techno legends Drexciya, and is the sole constant member of Dopplereffekt. The balaclava’d DJ Stingray served as Drexciya’s tour DJ, and is also a respected producer in his own right.

You can stream samples of the single here.