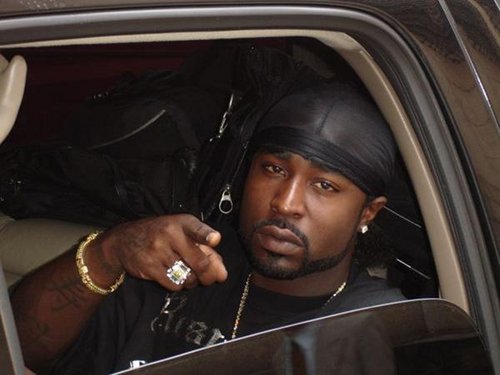 According to The Guardian, the attack took place in the small hours of Sunday morning in Nashville. An unknown assailant pulled up alongside Young Buck’s Cadillac Escalade and fired an astonishing 11 shots into the vehicle. Although Young Buck wasn’t wounded, his girlfriend Kenyetta Rainey sustained a minor shoulder injury.

According to police, the incident may have been related to an scuffle involving Buck at the La Bamba nightclub earlier that evening. The rapper, whose last release was January’s forthright Live Loyal Die Rich tape, is awaiting trial for gun possession charges in April.