Posthumous Aaliyah album in the works? 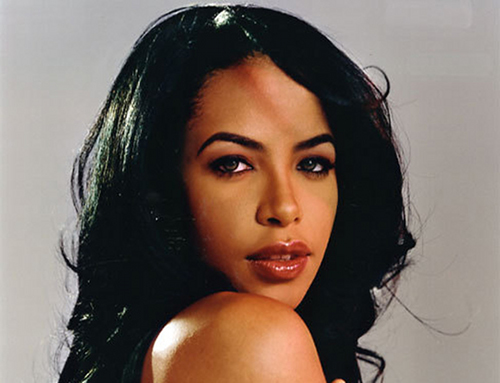 It looks like much-missed R&B chanteuse Aaliyah is getting the Biggie/Tupac treatment.

Aaliyah, who died in a plane crash at the age of 22 in 2001, remains a huge influence on contemporary R&B singers, not to mention the hordes of dance producers who’ve repurposed her voice for their own off-kilter edits. According to Soul Culture, a posthumous album using Aaliyah vocal tracks will be seeing the light of day at some point soon.

Jeffrey Walker, part of production unit The Hitmen, revealed this Sunday through Twitter that a prior collaboration with Aaliyah would feature on an upcoming full-length. His message reads: “Just got great news today; the smash unreleased song called “Steady Ground” I produced on Aaliyah is gonna be on her upcoming album :)”

An official announcement has yet to be made, but it looks for now like fresh Aaliyah material is on the way.