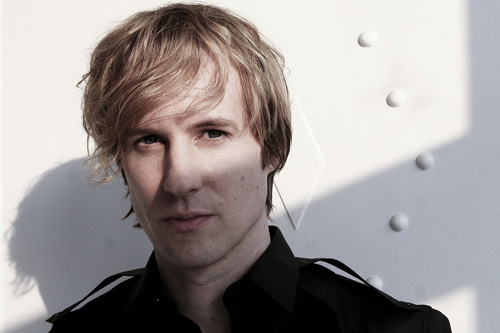 That is, however, exactly what’s happened. According to Artrocker, ATR frontman Alec Empire has gifted his royalties from the deal to the Anonymous Support Network. The organisation endeavours to cover the legal fees of those facing prosecution for their work with digital agitators Anonymous.

Anonymous is an amorphous online collective of hackers, activists and campaigners. Earlier this year, the group attacked a number of high-profile sites in response to the closure of Megaupload: their targets included Universal Music, RIAA and the US Department Of Justice. Rather embarrassingly for the Japanese megacorp, the group also threatened to publish private information about Sony executives.

Empire has lent support to the group in the past: the video for ‘Black Flags’ featured Anonymous-sourced footage of the Occupy Wall Street movement. Which goes to show that Sony might have chosen a better brand ambassador than a man who once released a track called ‘Sony Prostitutes’.