Bun B and Killer Mike take on Rush Limbaugh 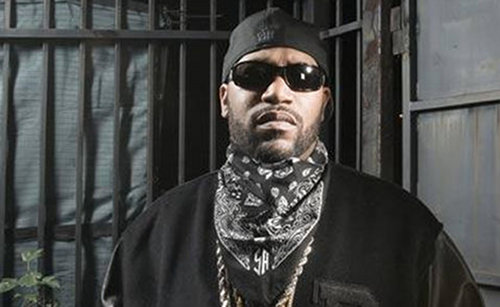 Venal US shock jock Rush Limbaugh makes a habit of getting people’s backs up, but he’s excelled himself in the last week.

Limbaugh has seen advertisers – including AOL and Allstate – flock from his show after calling a pro-birth control campaigner a “slut” and a “prostitute”. The row continued when Canadian rockers Rush attacked Limbaugh for making the objectionable remarks over one of their tracks. As Prefix now reports, the hip-hop community has become involved in the whole affair.

Having put out a mealy-mouthed apology for his remarks, Limbaugh then took a pop at the hip-hop: “Talk about a double standard…rappers can say anything they want about women. It’s called art. And they win awards”. In response, Killer Mike and Bun B have offered some pretty cogent defences of their profession.

“Either you’re going to be a fact-based influencer of society or you’re going to be an objective art-based influencer. Choose. You’re not an artist. I doubt you’d be good if you were one, but you present yourself as a fact-base presenter of Republican issues. Our art is subjective—you can choose to listen or not. But he presents himself as a fact person and since he chooses to do that, he should be dealt with by the full extent of the public outcry.”

Bun B, meanwhile, said that “Rush Limbaugh has no validity or any credibility to speak on behalf of the hip-hop nation”. He went on to note that hip-hop stars are regular go-to’s for the American right when looking for a scapegoat: “We had Bill O’Reilly playing this whole thing to get Ludacris dropped from Pepsi based on his comments, and Rush Limbaugh had no problem with that. So, you popped the pill, now swallow it”

Hip-hop certainly has plenty of gender-related issues of its own to sort out. Killer Mike and Bun B’s comments definitely provide interesting starting points for examining the issue. Today, of course, is International Women’s Day.