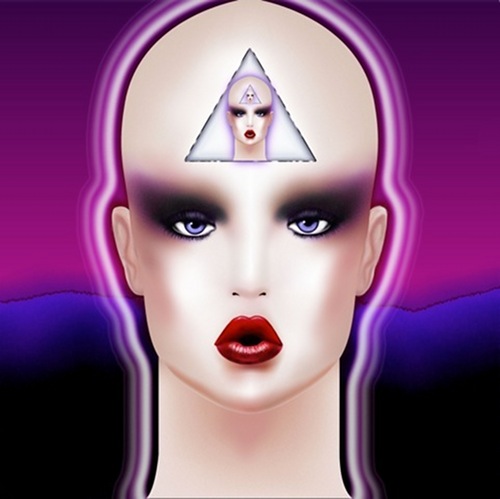 We found out around this time last month that flamboyant Detroit polymath Jimmy Edgar had a new LP on the way on Hotflush.

Edgar has now given further details about his upcoming fourth LP. Speaking to XLR8R, he revealed that the new album will be titled Majenta, and would see the light of day on May 8. The record, supposedly knocked out over a few weeks, promises to be “more concise and raw” than Edgar’s previous releases. Declamatory single ‘This One’s For The Children’ will be available to the world on March 17.