Lil B and Jay Electronica collaborating on EP? 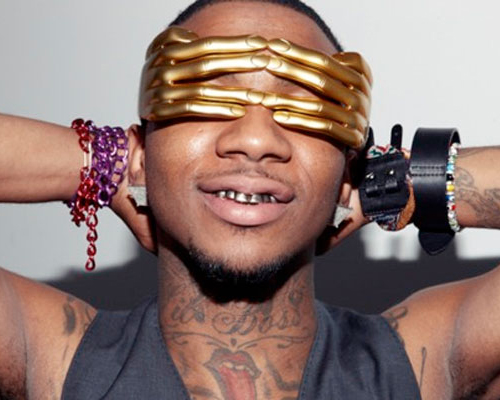 Lil B and Jay Electronica are both fairly singular rappers, but there are some parallels between them. Both solidified their reputation spitting over beatless soundscapes, and both have seen their star rise whilst sticking to the fringes of the community.

Recent Twitter contact between the two suggests that the pair may be working together on new material. Within the last hour or so, Jay Elect sent the following message to his younger counterpart: ‘Thank you #BasedGod for the letters of encouragement. Lets get busy on this EP we spoke of’.

In return, Lil B replied: ‘THE BASEDGOD IS VERY HAPPY TO WORK WITH @JayElectronica IMA MAKE SURE LIL B UNDERSTANDS HOW BIG THIS TRULY IS, THANK YOU JAY ELEC – Lil B’

As you might expect, concrete details are less than forthcoming stage of proceedings. But the thought of two of rap’s most compelling figures teaming up on record is an exciting one indeed. It’s not the only Jay Elect related news to emerge on the microblogging site in the last 24 hours: the New Orleans rapper has also claimed that his long-awaited new album is being handed into his taskmasters at Roc Nation tomorrow.