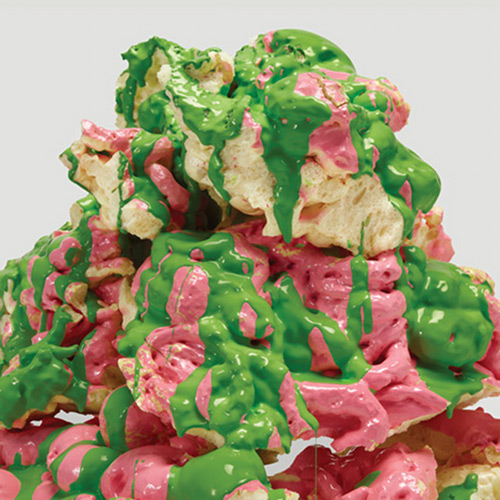 The dominant mood on the first Gloss Drop remix record, featuring Gui Boratto and The Field, was dubby house music; the second, which tapped up Shabazz Palaces and Kode9, ploughed stranger furrows. Gloss Drop 3, due out in March, is the most austere of the bundles. Silent Servent and Qluster both contribute, as does raster-noton mainstay Kangding Ray. Ray’s work (of which 2008’s delicate Automne Fold is this writer’s favourite example) has previously tilted towards drifty glitch, but his take on ‘Toddler’ is somewhat more forthright than usual.

Ray takes ambient interlude ‘Toddler’ and stretches it on the rack. The result is near eight minutes of stern, sepulchral techno. Fogs of digital noise drift in and out of view; tones halfway between cellos and bass bins rumble away in the background. Crystalline synths and the wheeze of hydraulics fill out the mix. The outcome is winningly foreboding. In Ray’s hands, ‘Toddler’ grows up fast.

Gloss Drop 3 is due out on 12″ on March 19 via Warp. A CD compilation of the remix series will see release in April.