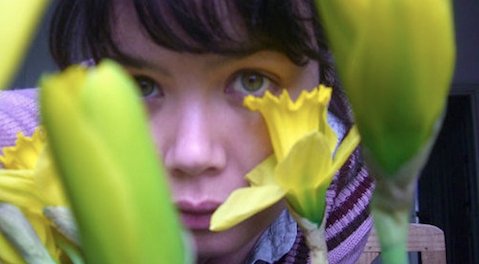 Titled Into the Trees, the first audio to emerge from the record, which is due for release in May, features both Four Tet (on production) and Radiohead’s Colin Greenwood (bass). You can stream ‘She Was Out in the Water’ below.

Into the Trees will be Text’s 14th release, meaning it follows that new collaboration between Four Tet and a certain Burial. It’s not the first time Bink’s worked with Four Tet either: he also contributed to her 2008 debut album Until.