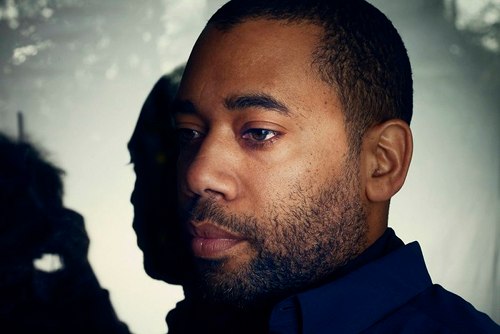 The Planet E label head has remixed Trago’s Millie Jackson-sampling ‘Use Me Again’ [via Juno].

The track, from Trago’s 2009 album Voyage Direct, is apparently a favourite of Craig’s, with him “playing it out in almost every set at a certain point”.

The remix will be released on Trago’s Rush Hour sub-label, Voyage Direct, and will include a remastered version of the original track. It’s likely to be out in early April – more info as it comes from the Rush Hour site. You can stream the original below.