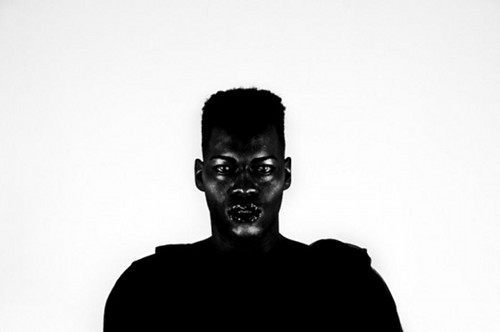 We last heard Brenmar on remix duty back on Valentine’s Day: his re-rub of Before Dark’s ‘Baby’ turned the sassy original into something much spookier. His take on ‘W8WTF’, hosted over at Mixmag, pulls the reverse trick: Zebra Katz’s austere sonics are turned into something altogether more comforting.

Where a track like ‘Ima Read’ is terrifyingly spartan, Brenmar’s ‘W8WTF’ re-rub is colourful and gentle. Prim pizzicato strings tickle away in the background; maracas and clicks shake and tinkle. W8WTF’s slogan – “protect me from these demons that’s just trying to fuck me up” – suggests wide-eyed terror, but Brenmar’s version (at least until the eerie slow-down coda) feels like it might ward off danger rather than invite it. You can stream and download the track below.