After close to 20 years in the game, the Idjut Boys finally release their debut album 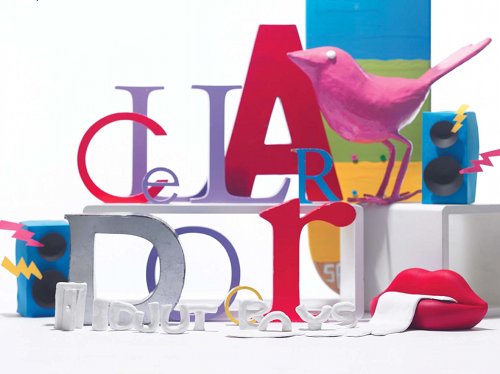 Daniel Tyler and Conrad McConnell, a.k.a. the Idjut Boys, will release their debut album this July.

What’s remarkable about this is that the DJing and production duo have been working together for almost 20 years, from their early days throwing parties at North London’s The Cross, through their 1993 debut single on their own U-Star label – which in its time has also released music by Quakerman and Malcolm Joseph – to a steady succession of 12″s throughout the late ’90s and ’00s.

But despite such longevity, the Idjut Boys – until now – have never released an album. Cellar Door bucks that trend, and will be released through Smalltown Supersound on July 24. In the duo’s words, “What we’ve tried to do is make an LP, four tracks a side on vinyl. You stick it on your stereo, have a cup of coffee and read the paper. When it’s finished you stick the other side on. So we’ve made an LP in the traditional way.” What a surprise – they’re old school to the end.

You can stream a track from Cellar Door below; tracklist information follows.