Beggars Group give 50% of streaming revenues to their artists 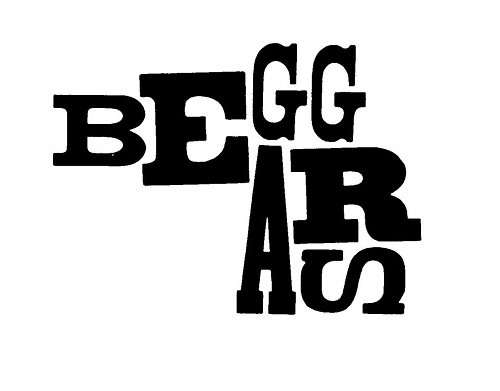 It’s been much discussed lately that the revenue artists see from streaming services is often far from satisfactory.

With many labels only passing on small proportions of the income from Spotify et al to artists, tens of thousands of plays can often boil down to pocket change. Speaking to Music Week, Simon Wheeler of Beggars Group – the umbrella label that distributes XL, 4AD, Matador and Rough Trade records – revealed that the label splits its revenue from such streaming services straight down the middle.

In a move which, we imagine, will win them a fair few admirers, Beggars have apparently made the decision to pay its artists on a “license” basis for these services. “When we looked at the streaming models we felt that splitting this revenue 50/50 as licensed income was the right thing to do,” he said. “We couldn’t justify it as a ‘sale’”.

Wheeler went on to suggest that if the model was adopted by other labels, artists could get “two or three times” their current income from streaming services.