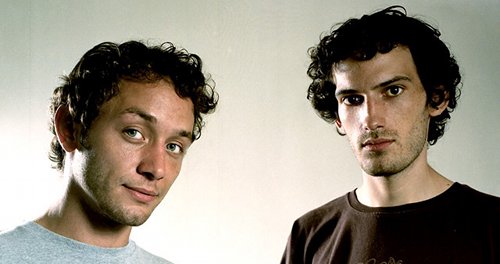 Drum’n’bass duo Commix have split up, with George Levings continuing the project solo.

Guy Brewer announced after the duo’s March 10 show at London club Fabric that he would be leaving the group to move on to “fresh pastures”. If you believe what you hear then Brewer has actually had solo productions doing the rounds for the best part of a year now, recorded under a new name, but this is yet to be confirmed.

Commix have been releasing music together for the best part of a decade (they actually started life as a three-piece, with Conrad Whittle), debuting in 2003 and releasing on some of drum’n’bass’s most celebrated labels in Hospital and Metalheadz. Call to Mind, their 2007 debut album is considered a classic of the genre, and the duo have even been on the receiving end of that rarest of pleasures, a remix by Burial, on 2010’s remix compilation Recall to Mind.