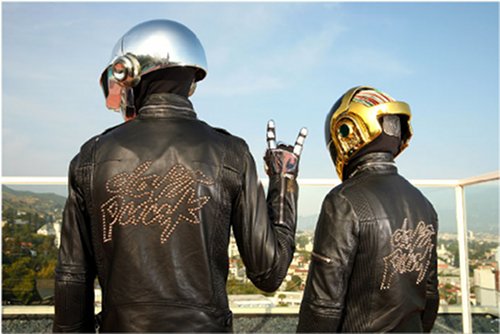 Cybertronic superstars Daft Punk have certainly been calling in the big guns for their upcoming album.

We reported last month that the pair had enlisted the assistance of Chic legend Nile Rodgers. According to Exclaim, the twosome have also been working with Amercian songwriter Paul Williams. Williams’ list of hits is pretty impressive: as well as composing The Carpenters’ ‘Rainy Days And Mondays’ and ‘We’ve Only Just Begun’, he’s also written for Barbara Streisand The Muppet Movie.

Speaking at SXSW, Williams (rather succinctly) said “I have written songs for Daft Punk. This material will appear on their new album, coming maybe June”

Those keen to learn more about Williams can also keep an eye out for Paul Williams: Still Alive, a 2011 documentary where a super-fan attempts to track down the reclusive star.