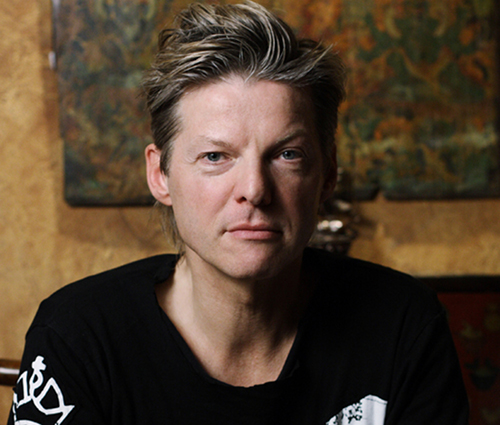 Kompakt boss Wolfgang Voigt is set to return with a striking new LP of ambient compositions.

Voigt’s last significant transmission was 2011’s high-concept, high-culture Kafkatrax, where the German sliced and stitched voices from a Franz Kafka audiobook. In a few days, fellow Cologne label Magazine will put out a new three-track LP from Voigt, titled Rückverzauberung 6.

The ‘Rückverzauberung’ (‘reverse enchantment’) name has cropped up in Voigt’s discography before; he describes it as a “label-travel-project”, popping up on different releases in different forms. The first two tracks, drumless and concise, are wonderfully stirring and atmospheric. The third shows Voigt returning to territory already charted under his seminal GAS moniker: 12 minutes of drone-laden ambient techno that sounds as if it’s being pumped into a hyperbaric chamber. All three tracks show Voigt at the top of his game.

Rückverzauberung 6 is out on March 19 through Magazine. A limited edition set of 30 records will come with a unique print included. The first track on the record, the jollily titled ‘Rückverzauberung 6.1’ , is available below.