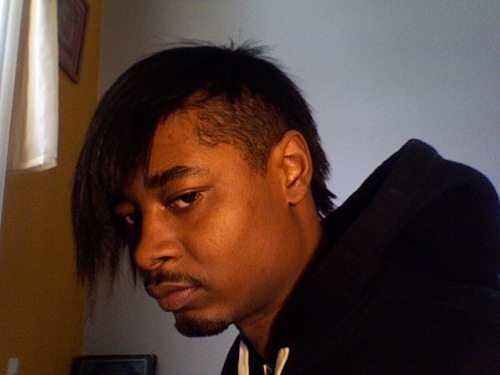 Any news about the new Avalanches album, already 12 years in gestation, is understandably greeted with some enthusiasm.

It’s a bonus when the news is as unexpected as this: unhinged Detroit rapper Danny Brown is set to feature on the new Avalanches LP. The collab, conducted with the Australian group over email, features Brown spitting over an Avalanches track in its entirety. In an interview with Pitchfork, Brown confirmed the hook-up:

“I did a new song on the album. It’s called ‘Frank Sinatra’. They contacted my manager. I knew of them, but I can’t say I was that deep into their music. But I went back and studied it, and it’s just amazing. I am ecstatic about that shit.”

Predictably, there’s still little in the way of concrete details about the record. Alt.pop weirdo Ariel Pink is also set to put in an appearance. Avalanches’ 2000 album Since I Left You remains a high watermark in sample-based collage music. Oddly enough, the cowboy on the right in at 1:07 in the classic ‘Frontier Psychiatrist’ video is a dead ringer for Brown.