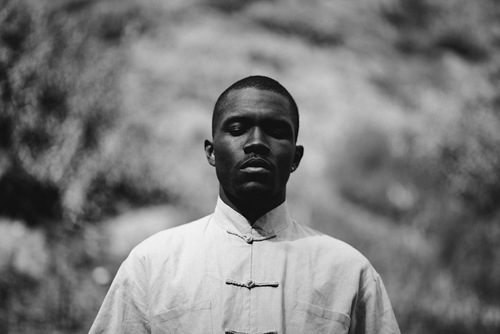 A full commercial release of the album on Def Jam has been mooted for some time now, even despite Ocean’s insistence that the project was unlikely to see the light of day. As Exclaim note, Ocean has posted a Tumblr message that seems to seal the record’s fate once and for all:

“Nostalgia, Lite. is never coming out. Hahaha. What I look like a year later re-releasing my last album? Not icey. Bitch I’m icey.”

An album of new material from Ocean is expected later in the year. Whatever tracjs make it on to that record, we can be fairly certain they’ll be unambiguously ‘icey’. Those thirsting for new material ought to check out ‘White’, Ocean’s submission for the OF Tape Vol. 2 tape.