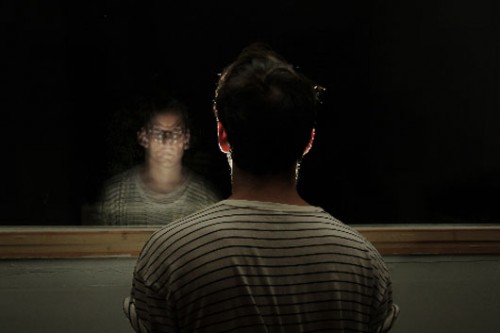 Over the weekend, Dutch producer Martyn dropped an Essential Mix for Radio 1.

His selections ranged from the pounding (Model 500) through to the punch-drunk (Inga Copeland & Dean Blunt, Oneohtrix Point Never). The track that’s garnered most attention is a new cut from Canadian producer Jacques Greene. That the track is set to be released on Martyn’s 3024 label is interesting enough; the fact that ‘Ready’ is one of the most unusual things Greene’s done in a while makes it doubly fascinating.

On a track like ‘Flatline’, Greene slowed his lacquered house compositions down to R&B tempo. ‘Ready’, by contrast, shows Greene sticking with the house pulse but scrubbing off the gloss. Phased chords and an acid bassline stab away throughout the track; the hi-hat sounds like a vault being opened. Some of the synth work is downright scuzzy, particularly given Greene’s reputation for slickness. Those familiar ethereal vocals float in and out of the mix, and Greene’s ear for build and release is still being put to good use, but it’s still a sidestep from a producer currently making a real footprint.

A rip of the track, snouted out by Playground, is available to listen to below.