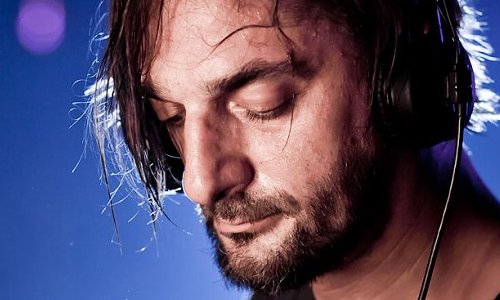 Ricardo Villalobos has been forced to cancel his next month’s worth of gigs due to back problems.

The revered techno producer who, it was recently announced, will inaugurate Ostgut-Ton’s new sub-label, has suffered a spinal disc herniation and called off the gigs after advice from his doctor [via Resident Advisor].

This means that for the first time in many years, Villalobos will not play his annual set at Mannheim’s Time Warp festival. He also misses shows in Belgium and Norway.

A statement from Time Warp emphasises that “Especially the risk of a long-term damage—if not the possible option of back pain for the rest of his live[sic]—must be considered as the main reason for this short break … First of all, we are obliged to protect Ricardo’s health as best possible, but we also have to ensure his further presence at this world’s stages.”