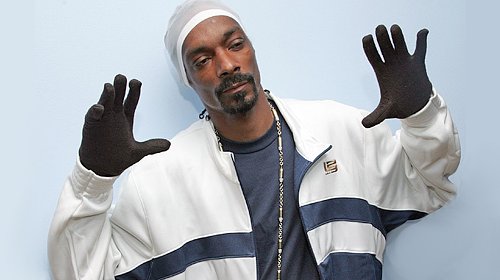 As a man who doesn’t seem to take his own music particularly seriously anymore, and who’s presumably been able to live off his royalties for well over a decade, it makes sense that Snoop Dogg’s got a lot of spare time on his hands. Spare time that, recently at least, it seems he’s been spending DJing. The West Coast hip-hop legend has uploaded several DJ mixes to his Soundcloud, including, most surprisingly, a “EURO TEKNO” mix that features Genius of Time, Prins Thomas and more. We’ve embedded it below; you can stream the rest of Snoop’s mixes here (and we should add, having listened to a few of them, the hip-hop ones are much more tightly mixed than the house one).

Shout to Serge from Clone: ever the businessman, he alerted us to it on Twitter.