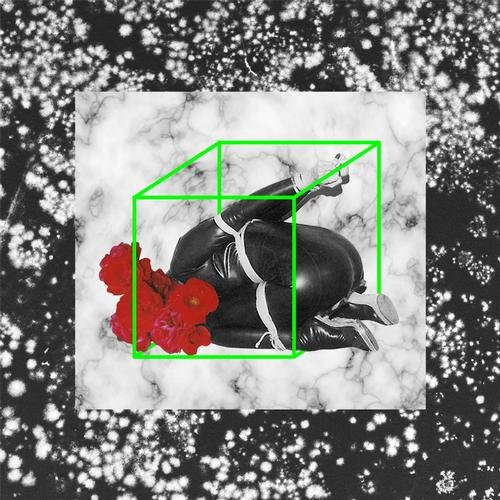 Brodinski and Guillaume’s glossy production project, formerly known as Gucci Vump, has been given an eerie overhaul by Jon Convex.

G.Vump’s original is pretty forward, all knee-slapping hoedown piano chords and melodramatic vocal lines. Instra:mental’s Kid Drama, operating under his Jon Convex nom de guerre, has turned the track into something much harder to read. The track is available to download below.

The ‘Re-Vump’ totally attenuates the good-time gleam of the original. Convex begins proceedings with sewing machine taps and skittering snare sounds – so far, so Raster-Noton. There are carnivalesque touches – the original’s rave sirens stay intact, and Convex eases into a syncopated Funky groove. Somehow, though, the track remains oddly demure. ‘Feeling’ might be the title, but there’s a queer numbness about proceedings. It points towards the dancefloor, but a sense of isolation pervades throughout. Either way, it’s a stirring and surprising listen.