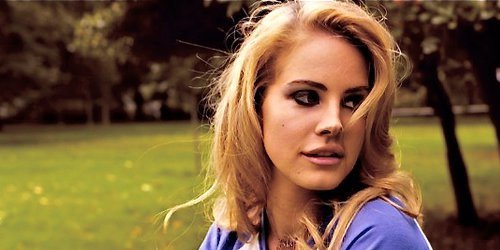 Everyone’s/no-one’s favourite/least-favourite chanteuse is to touch down for two residencies in June.

Off the back of her ravishing debut Born To Die, Del Rey will perform two short residencies in two suitably fame-struck American cities. According to Pitchfork, Del Rey will stop by the appropriately titled El Rey theatre in LA from June 3-5. On June 7-10, she’ll repeat the trick at New York’s famous Irving Plaza.

Good news for those not able to make the hike across the Atlantic – Del Rey also has a smattering of UK dates coming up: