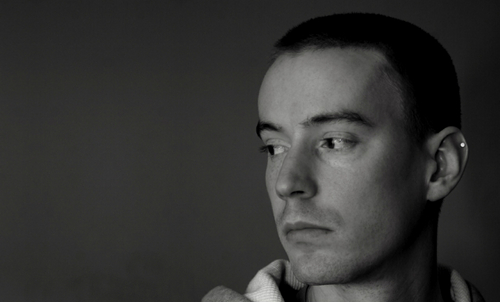 Pinch’s Bristol-based Tectonic label has built up one of the most enviable rosters in contemporary dance and electronica.

Having kicked things off with Pinch’s (or, as he was then, DJ Pinch) 2005 ‘War Dub’ single, Tectonic have run the gamut from techy dubstep (2562, Martyn) through to leftfield sort-of-hip-hop (Pursuit Grooves, Illum Sphere). Joker, Photek, and (most recently) Distal have all helped define the imprint as one of the rangiest out there.

Label-head Pinch has pulled together a Tectonic For Dummies primer for Mixmag. His 30 minute mix, stuffed with recent and forthcoming cuts, offers a great survey of where the label are now, and where they’re heading next. Distal, Om Unit, and Tunnidge represent the new breed, and, for context’s sake, you get a few minutes of 2562’s prescient 2007 single ‘Enforcers’ to boot.

Of the as-yet-unreleased tracks, Roska‘s woozy ‘Spearhead’ is the standout, centring around a gloomy baseline that writhes and curls like a leviathan. Roska’s collab with Pinch also shows both bringing their respective traits into productive synthesis. Over its duration, the mix is a great reminder of quite how successfully Pinch and co have been able to map the liminal space between techno and dubstep.