“No $ for you”: Rusko kicks off with Mad Decent, threatens to leak own album 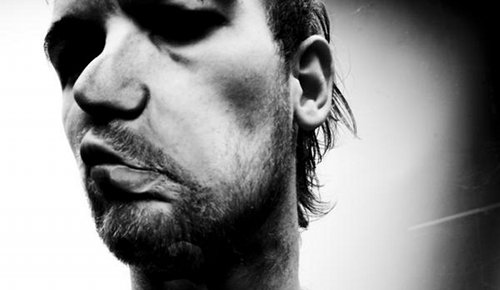 As many of you will know, dubstepper Rusko’s new album Songs is due for release on Mad Decent next week.

This morning, Mixmag posted a full stream of Songs, with permission from the label. However, it seems the label didn’t think to clear that piece of promotion with Rusko, as the ‘Cockney Thug’ producer has spent the last hour on Twitter openly F-ing and blinding in Mad Decent’s direction.

The tirade started relatively politely, with “Try and keep something under wraps for months and then the fucking label allowed a full live stream. Congrats @maddecent it’s everywhere now”. This was swiftly followed by a one-word Tweet: “cunts”.

Rusko went on to declare that on 27th March, Songs’ release date, he’ll be “free’ from the label, and “might just put the album for free on my website to fuck em … I’m gonna post the fucking torrent links day of release. No $ for you @maddecent. And I’ll upload the cunting thing myself.”

Mixmag have since taken the stream down, leaving Rusko to conclude that the only job left once he gets back to US, he “may go to prison for”. Ahem.

Mad Decent are yet to publicly reply.